How Blockchain is Disrupting the Mobile App Development Segment

Blockchain is no longer just the word on everyone’s lips; it’s being implemented in many different areas. It’s impacting industries all across the globe. Many refer to it as a revolution, especially when looking at the changes it’s bringing to education, finance, and healthcare. As this technology becomes more common, we can expect to see more transformation.

We’re generally seeing a shift from people talking about blockchain as an investment opportunity to more widespread use of crypto payments. Many people are considering digital currencies when making payments online, as mentioned by Scanteam, as several high-profile brands, including Microsoft, accept cryptocurrencies.

What do these changes mean for blockchain mobile development, and what is the next step for the technology industry? Fortunately, we have expert Alex Lysak here with us to analyze the situation. He’ll review the ways blockchain is disrupting the current mobile app development landscape. Read on to find out what to anticipate in the coming months and years. 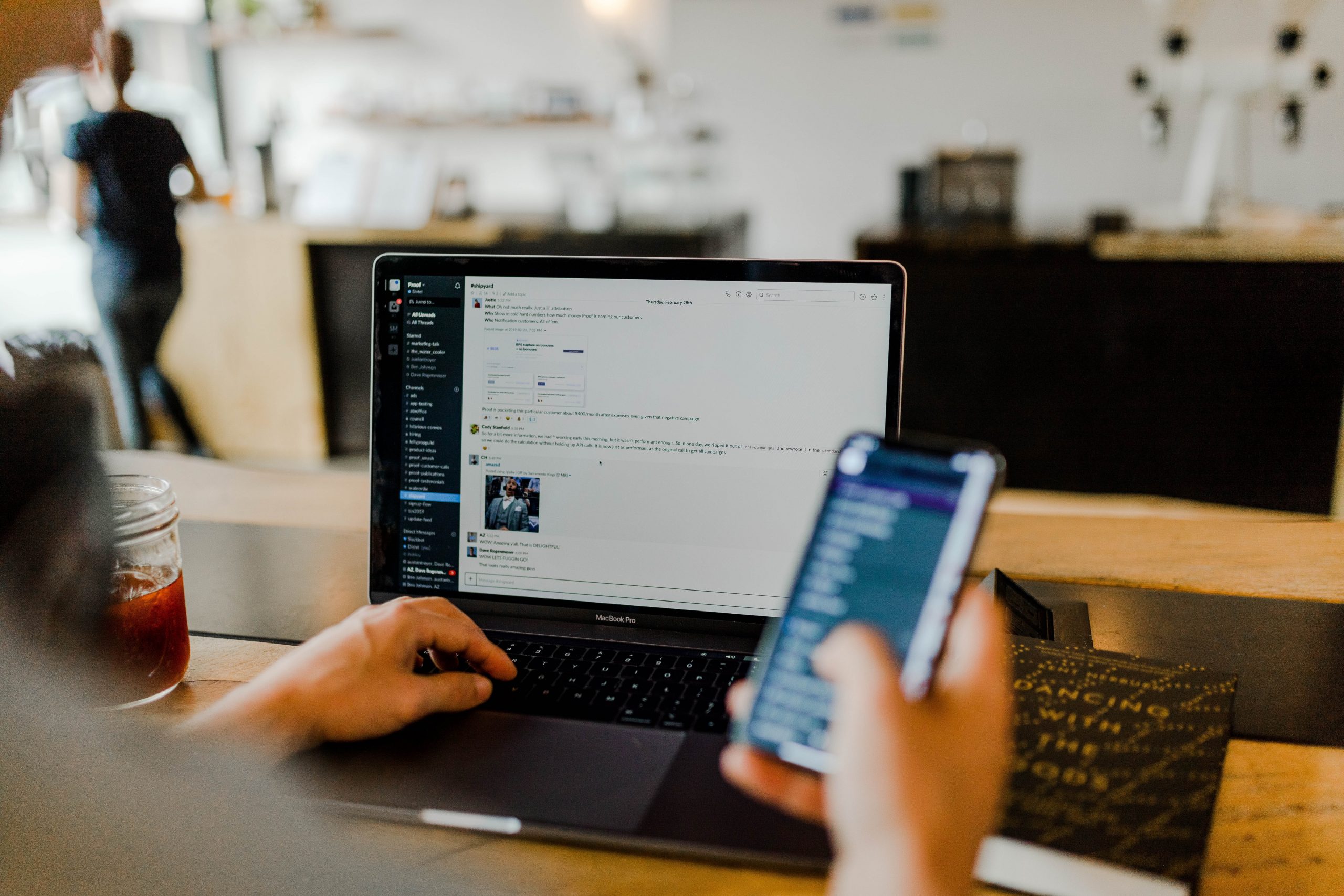 One of the critical reasons that those in the tech world see a lot of potential in blockchain technology is because it’s decentralized. The peer-to-peer (P2P) network means information can be distributed instead of being stored on a central server.

It’s considered more secure. Any attempt to change the data is recorded, and someone would have to access multiple points across different locations simultaneously to steal the data.

A decentralized infrastructure is one of the core aims of Web 3.0, the new version of the web that wants to see it improve and put control in the hands of the users. We’re already seeing companies considering the advantages of a blockchain mobile app. Decentralization is one of the key features of Dapps, which are designed to cut out the middleman.

As well as data security, decentralization brings other advantages. They include transparency, thanks to the public ledger, where all transactions are recorded. Thanks to the open-source nature of blockchain and the growing community providing support, there are lots of great tools available, and they’re easy to implement.

What This Means For Mobile

While blockchain will continue to impact many sectors, there’s an interest in how app development will adapt. It’s no surprise since worldwide mobile app revenues are projected to reach $693 billion in 2021. A pivotal time approaches, as we see whether blockchain and the benefits it brings will be embraced. Crucially, we are all waiting to see how that can happen in a smooth and coordinated way.

One of the most obvious ways that blockchain can improve mobile app development is through in-app purchases. With app stores and payment providers as middlemen, developers often only see very small amounts. Decentralized models with app coins could see developers increase their share. Plus, users will benefit by having different ways to earn the app coins that they spend.

If we take that one step further, blockchain and the app coins can also become part of a different advertising model for developers. Producing a fantastic app is one thing, but getting it in front of the right audience is an essential part of the process. If you use blockchain technology to put ads in front of users while rewarding them with app coins, you can cut out the middleman and connect directly with your audience.

Blockchain app development is still in the early days. On the one hand, that means there might be some teething problems or steep learning curves. The fact that open-source technology is part of the decentralized ethic means that the tools and support will be available to developers to overcome these challenges.

The advantages far outweigh the disadvantages, especially when you consider how fierce competition in the market is. The most successful app developers stay up-to-date or act as early adopters to ensure they stand out. Most importantly, they ensure that their apps don’t get left behind. Now is the time to learn how to integrate blockchain technology, particularly if you have an app with an active interface or mission-critical database.

Decentralization means moving away from the infrastructure where data is stored on a central server. It also means a whole different set of tasks for development, including indexing. On the other hand, the implementation is easy, which will add to the time and money you could save.

Applications that include retail could see advantages, as could those that involve transactions where a smart contract could help. Additionally, those that require advertising and have in-app purchases could see a positive impact from blockchain. Although it involves new ways of doing things, reliability, security, and transparency are incredibly appealing.

Blockchain is making waves in many industries, and mobile app development is one of them. It’s better to move with the tide and implement these changes now rather than getting left behind on the shore. Although it’s disruptive to existing processes, it comes with a lot of benefits, including more potential success and profits for developers. 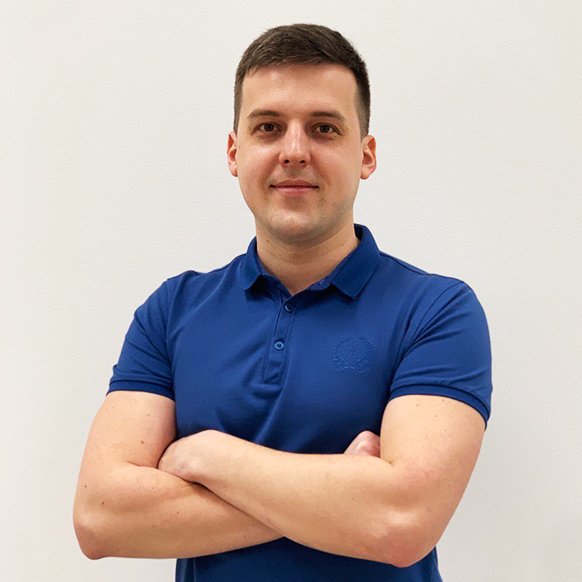 Alex Lysak is the CEO of ScanTeam. I have been working in online marketing since 2011, my main areas of expertise are marketing research, social media marketing, and SEO. During 9 years of experience, I have helped many products and startups to develop marketing strategies and to implement them further.
https://twitter.com/lysak_aleksandr