TRENDS IN MOBILE APPLICATION DEVELOPMENT FOR 2022

Up until 2 decades ago, no one would have thought that a mobile phone could evolve to become the next big thing. Cell phones and telephones were primarily used as means of communication, which gradually transformed into smartphones that have now changed our lives.

Beginning from voicemails, mobile phone manufacturers realized that the possibility of integrating other technologies and features to diversify their functions. Rapid technological advancements incorporated several features into cell phones. And today, there are over 2 million and 2.56 million apps available on Apple Store and Google Play Store respectively. The increasing demand for smart, technologically based innovative solutions is creating a need for more applications to further assist people in their lives.

The team seobrotherslv.com suggests that the growing trend in building smartphone apps will propel its development in 2022. The technologies that were a big thing yesterday are now mainstream. And like always, new advances will maintain the pace of rapid evolvement, devising technologies that every company wants to pioneer. 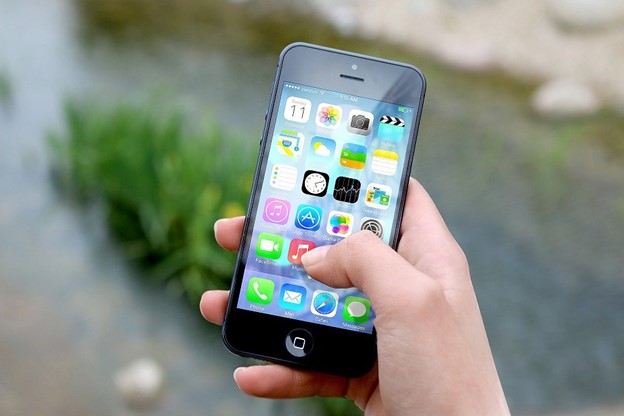 Super apps are taking the digital world by storm. It’s an application for mobile phones that is designed to offer numerous services in the same interface. Its versatility eliminates the need to download multiple apps on mobile devices, making itself an all-rounder of services.

Why would one NOT want an app that gives people the luxury to perform different tasks through only one app? Who would NOT want to avoid the hassle of managing different passwords on different apps? This is exactly what makes the Super apps so Super!

A super app Careem, based in Dubai is a widely used ride-hailing application. People can avail numerous services like Car, Bike, Hala Taxi, Food, Shops, and Delivery. Careem’s CEO and co-founder Mudassir Sheikha said, “We can build more businesses on top of it. We will build some verticals ourselves, but we are also building a framework upon which others can build upon our platform, so we are not the only source of innovation.”

Super apps like Careem have created much ease in people’s lives, especially in the post-COVID era where their advantages became more evident.

Mobile applications have a lot to owe artificial intelligence and machine learning. A lot of applications are based on AI. Implementation of artificial technology generated trends like algorithmic trading, static image recognition, predictive maintenance, and automated geo detection, which are something to watch out for in 2022.

Apps like Cortana, Alexa, and Siri are now conventional thanks to machine learning and AI. Businesses today look forward to implementing AI to boost their operations and give maximum satisfaction to customers.

Here, one cannot overlook how fast video communication facilities reduced the distances between two people living in the far corners of the world. The usage of video calling, video conferencing, and video sharing features boomed in the aftermaths of COVID-19. Video communication, in the future, is expected to be influenced by AI to improve its features as it has done to video conferencing today.

Video-link platforms, especially during the aftermath of COVID-19, have provided great help in reducing the distances between self-isolated people. It has become a means of effortless interaction. Not only families, but it has also connected clients, colleagues, and company management with each other.

Working remotely was not even considered a possibility before this. Video communication applications have helped in prevailing the Work from Home culture. The rapid development of applications for video calls is high on demand and it is expected that this may continue even after the pandemic becomes a thing of the past.

Some of the widely used video communication apps are

3D is a step ahead of 2D. Say goodbye to traditional techniques of design and introduce yourself to 3D software that eliminates human errors.

The applications of 3D graphics have a lot to offer. From 3D animation, visualization to 3D printing, this software has remarkably improved quality and design. The mobile phone industry is using 3D graphics to further refine their work to finer details with the help of 3D modeling.

Many companies, including Apple, invest in VR technologies. The first production of VR glasses encouraged developers globally to cover more spheres of a human’s life with VR technology. 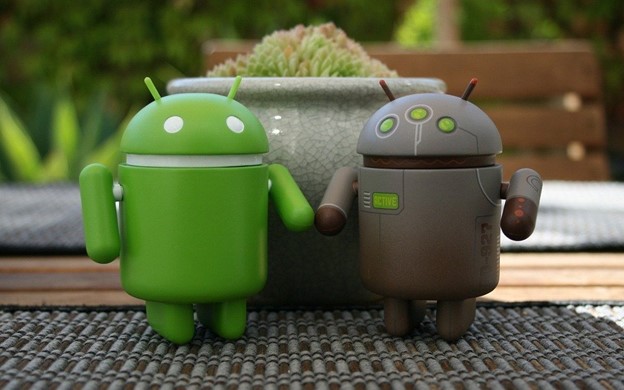 The right visualization can transform even the most mundane and monotonous information into something intriguing. One of the most significant things that visualizations provide is the portrayal and development of one’s emotional response and its representation in our brain.

Visualization in the world of technology has less to do with improved aesthetics and more with the transfer of information flow. Visual delivery of information ignites one’s immigrations and emotions, which makes recognition and comprehension a possibility.

The advent of mass media in the 21st Century has its cons.

Exposure to false information, rumors, and unverified news has distorted the truth. Internet users who come across bits of information on social medians and mass media, often get suspicious of certain news.  Catchy taglines and bold headlines make their article so convincing that made are tricked into believing them.

To prevent this, developers of social networks and mobile apps have started to generate algorithms that separate the fakes from the truths. Meanwhile, media platforms devise approaches to hide fake news that can be misleading for the general public.

One of the most beneficial mobile app development trends of 2022 has to be this one.

It has become tremendously popular this year and is expected to dominate in 2022 and further beyond. The giant IT firms like Pinterest and Facebook also apply this approach of optimizing apps to make them run on different platforms. Doing this not only improves user experience but also enhances efficiency across different OSs.

Security and anonymity through facial recognition and biometric verification

Biometric verification and facial recognition were designed to identify mobile users through their fingerprints or facial technology. These developments have redefined security for mobile apps. Online payment methods like Google Pay, Apple Pay, and PayPal use this technology to recognize users to provide them with security and next-level protection. Through efficient blockchain technology, contactless mobile payments have been more reliable. This is why blockchain technology is the future.

An app is never too modern until it looks modern.

App designers understand the importance of keeping up with the hottest app designs. Graphic design trends help us interpret what has been used in the past, and which unique style indicates innovation. These trends boost user experience through its in-app gestures. Gestures like swipe, tap, rotate do not take much time either.

The above technologies are already in the pipelines of production and are expected to be further developed in 2022. However, one should not forget that technology knows no bounds, and it’s possible that new technological advancements might not be so predictive.

Over 6 years of experience in marketing. Specializes in promotion and advancement of own projects in the iGaming niche. Currently operates a team of 30+ people.