How Flutter is Better for iOS Developers to build iOS Apps?

Millions of mobile applications are available to download on the App Store. But, only a few are successful and the rest of them are going through a cut-throat competition to increase app download and drive potential business opportunities. Undoubtedly, user experience is the key to boost app installs. Do you agree? And, it is a widely accepted fact that engaging user experience can be delivered through the native iOS app development.

Moreover, while considering iOS, one cannot ignore the significance of Android platform. Hence, it is important to pick the right technology that delivers a native-like experience on iOS platform and perform effectively on Android too.

This compatibility can be achieved through a cross-platform technology. Flutter is the best choice for iOS developers to build an app that delivers a delightful experience to the users.

Let’s have detailed insights on what Flutter is all about and how it helps in developing robust iOS applications.

Flutter – All You Need to Know about the Technology

Flutter can also be used as React Native at the initial. It will support all React Native features in the near future. Due to this reason, large scale companies like Alibaba have started developing mobile applications using this technology.

It is a powerful cross-platform technology that allows for building highly customized mobile applications without compromising on the quality.

Are you eager to explore the impacts of Flutter on iOS app development? Here we go to explore why developers should give prominence to the technology. 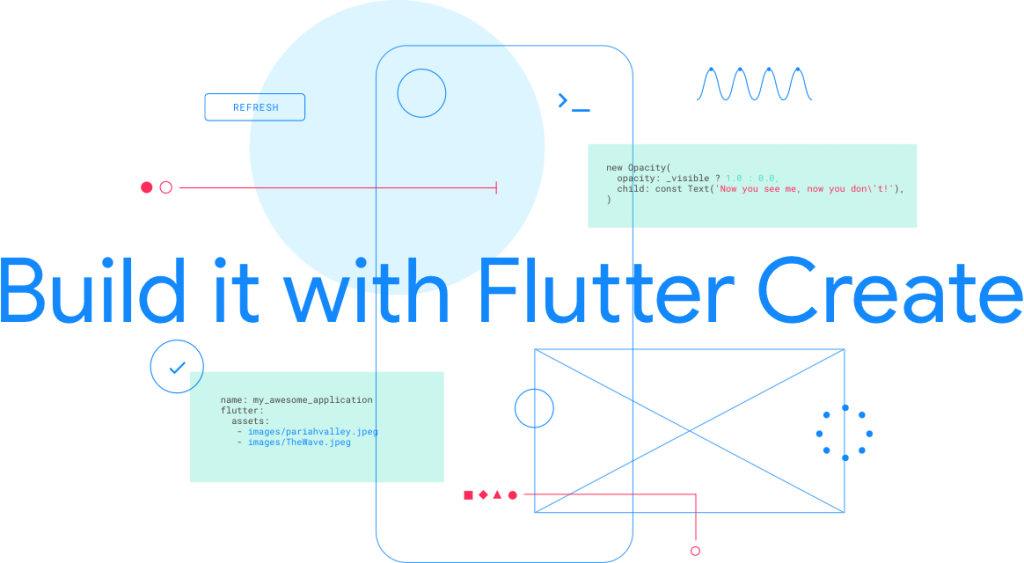 Native iOS applications are developed using Swift that is why they provide fast and slick performance. Whereas the dart technology has a few awesome features such as a rich library, powerful typing, async and generics to build an application.

Dart records the required code of an application using the tree shaking compiler. Moreover, Dart framework does not need to communicate with the native modules. The technology enables you with a rich library to choose and use widgets from.

Flutter and native iOS are using different IDEs too. To build native iOS applications, iOS developers use Xcode. On the other hand, Flutter uses IntelliJ Idea, Android Studio, or a text editor like Sublime Text or Atom to develop an app.

The user interface design of iOS application takes a lot of time. To create native iOS applications, the platform offers a UIKit that provides complete support for printing, animation, drawing, and documentation. Moreover, it contains event-driven interfaces with a variety of gesture support.

UI elements of Flutter are quite different from native iOS tools. Flutter apps run in its framework and rendering engine. iOS developers can accelerate app development cycle using the widgets offered by Flutter. It allows to create tricky UI/UX using any of the widgets. Moreover, widgets and layouts designed using the Flutter are pixel perfect.

In short, Flutter UI is a tree of stateless or stateful widgets that allows to design complex UIs and supports both Cupertino for iOS and Material Components for Andoird.

Flutter is not a web technology but it helps developers to build the iOS application faster. Instead of using traditional compilers, it allows you to use the dynamic scripting language to leverage experience of a great performance of compiled languages.

While adopting Flutter, you can access compile mode and interpreted mode of Dart programming language. The compile mode allows iOS developers to compile an app down to native machine code before they plan the application launch. Awesome features of Dart technology ensure the next-generation mobile app development with amazing experiences.

To develop a native iOS application, developers need to use Xcode and other native frameworks offered by Apple. Whenever they make changes on the app and update the code, they have to re-build the app or 3rd party dependencies in some cases to view the changes in the devices or simulator. It is a very time-consuming process for developers.

Flutter, being an open source platform, allows developers to build the app faster and increase their productivity. Google’s Hot Reload feature makes Flutter different from other platforms by allowing programmers to make small significant changes in the app, in a very fast and easy way. It connects designers and developers in order to improve collaboration between them and speed up the development cycle.

Due to continuous integration and delivery practices, developers can complete the iOS applications quickly. Apple offers Xcode server for CI/CD of iOS applications. It is not scalable for the larger team.

To deliver scalable services, Apple can use BuddyBuild but in the near future they will need the support of native CI/CD. Currently, iOS developers are using Fastlane and Jenkins to perform their in-house tasks or they outsource this activity to cloud service providers.

Flutter has tied up Nevercode and developed Codemagic, one of the best CI/CD solutions. Codemagic can build, detect, test and package the Flutter apps without any configuration.

And The Winner Is Flutter…

Flutter is a relatively new technology and allows iOS developers to build an app within a short time period and a limited budget. It allows to build iOS apps with great UI and unique customizable features. Faster app development also results in cost reduction and improved time to market of the app.

When it comes to choosing from Flutter and native iOS development, it is hard to make the right decision. Though Flutter has some amazing features, it is not a perfect platform. A lot of improvements are expected from the technology in the near future. But, Flutter allows for building an app that looks native and slick. Thus, if you are an iOS developer, you can’t ignore this platform. Also, businesses should consider it as the first choice to develop their iOS applications. 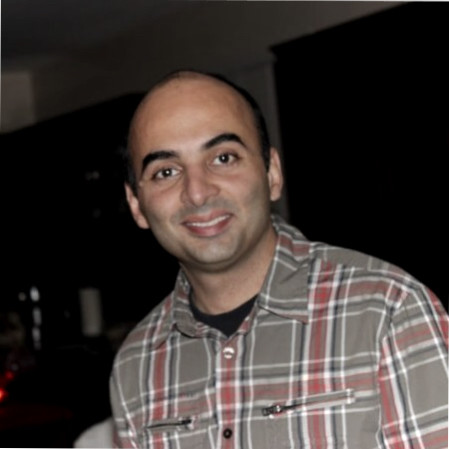 Sagar holds the position of Chief Technology Officer at Credencys Solutions Inc., a mobile app development company. He is responsible for all the technical operations, as well as leading the company’s revolutionary offerings. He is helping companies navigate the Digital journey in an Agile environment. Share your app idea at sagar@credencys.com.
Sagar has two main areas of focus – Technology and Processes.  He has worked in leadership positions in various Fortune 500 companies and has been instrumental in driving success through digital transformation. He is also an enthusiastic Agile Coach.
Share this article on