It is no wonder that top mostly-used mobile apps inhabit the first user’s page. Instagram, Twitter, Snapchat, Angry Birds, etc., this list can be further followed by hundreds of reputed applications that have already become the household names nowadays.  Subsequently, it comes naturally to many promising startuppers to ask that very question: how much does it cost to create a mobile app? Before you haven’t started daydreaming about megabuck incomes, you should fully understand that app development from scratch involves several stages, each of which will be time-consuming and pricey.

Project milestones to be considered:

First, you have to make up your mind which type of the app you want to build since it will influence the app development cost. Simple apps that perform only one specific function tend to be the cheapest, while more complex ones have to deal with multiple user interfaces and cost much more. The top-most pricey mobile applications are games due to their coding complexity.

You also need to be aware of all applications similar to your concept. It will help you create the one of a kind product that won’t have counterparts on the market. While doing research, it is also essential to come up with a target audience for your app. Specify gender and age of app intended users.

Pick on technology and platform

The next core step is to choose a platform and technology for your app (e.g., JavaScript frameworks for the front-end, Java, .NET for the backend). Defining which platform to use will also have an impact on the app development cost. Android apps appear to be a bit more expensive than IOS and Windows since they require optimization for the broader range of devices and versions of operating systems.

Setting up a team

All considered, the app building will take around 8-10 weeks, i.e., 120 work hours a week. First, you need developers who will work full time (80 hours). However, your team cannot include only a couple of developers who will do the most of the work. Every app involves a ‘heavy lifting’ behind the scenes that is equal to the bigger team. Thus, you will also need a UI-designer working part-time (20 hours) to create a visual content, an account manager, and a product manager – to associate with clients and coordinate the whole project (another 20 hours). These 120 hours will cost you around $120-150k.

If these prices seem to be too high for you, you may reduce the app development cost by hiring freelance developers. Nevertheless, the experience has proven that any freelancer won’t understand your vision of the product and equal your expectations.

The final step reveals whether your app is on the beam or not. The best way to get an external feedback is to conduct prototype testings. Luckily enough, nowadays there is plenty of available tools that provide consolidated use of actions and screens within the same transitions and user gestures. After all, it is also critical to involve as many people as humanly possible for conducting additional testings. These people, however, should fit your target audience. In fact, such tests will be the most compelling evidence of whether your app meets customers’ preferences/ requirements or not.

Having done all needed prototype testings, you can move on to the next development stage of primary importance. It is the very time to start writing the software itself. Indeed, this staging point will reveal the professional manner of your developers’ team. In fact, your developers’ team may also do its bit and make some changes in your app for its better optimization. Nevertheless, keep control over every step done in this process since the future of the app rests in the hands of your team. For this reason, it is essential to set up a communications channel with your engineers. Take into account developer’s preferences when agreeing on time and days for meetings and calls. When you discuss together every feature of your app, you won’t have discordances in your expectations for the app. In fact, the median cost for tests ranges between $10-20k.

By any reckoning, your application will also require the backend maintaining and powering. Think twice about the costs and the functional ability when choosing a cloud storage service. There is a plenty of providers, but Microsoft Azure, Rackspace, and Amazon are known to find ready purchasers within IT-segment.

Remember, successful mobile app development requires not only your devotion but also significant investments. Before launching your application on App stores, make sure your team is available for making updates and bugfixes as well as conducting downstream testings. For this reason, be braced for providing a fair wage for your developers’ team. This business is built on one simple truth – you get what you pay for. 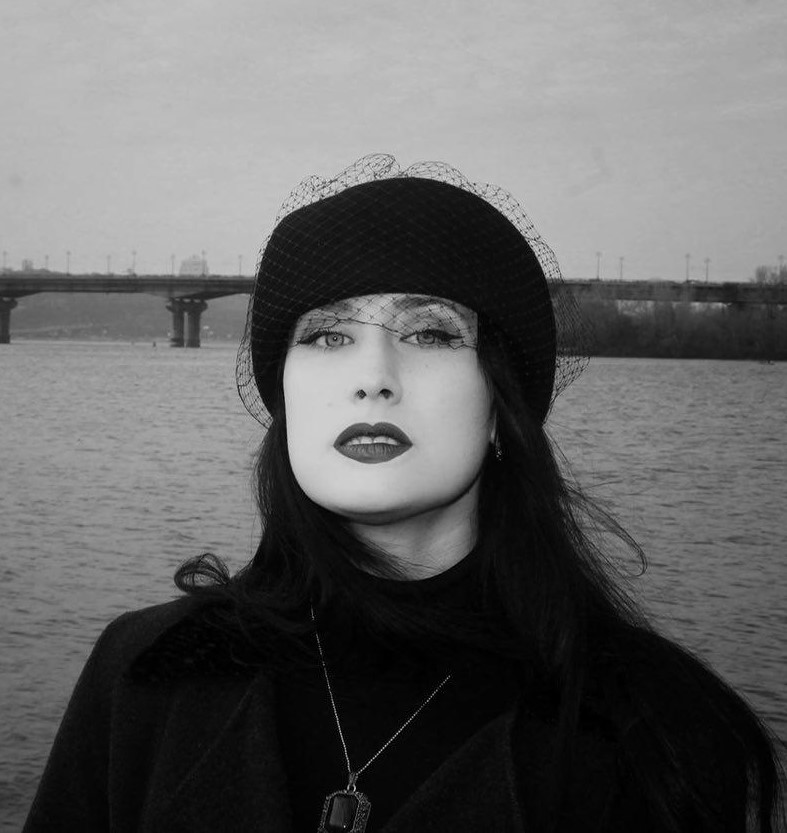 Salute from Sonia! If you read this article, this means we’re are a brace in our common obsession with geek news. I’m doing my best to put a slant on topics of interest for tech ninjas. To keep abreast of  IT-news, please visit our website and follow us on Facebook/Twitter.