A few good men (and women)

Pokemon Go has injected a much needed excitement into the mobile games market. An excitement not experienced since we all flipped birds on pigs. And while Pokemon Go started as a franchised set of characters, and Angry Birds went the other way – what constitutes them both is that they are originally genuinely fresh. The creators are heralded as geniuses, no doubt inspiring new game creators all over the world. But how normal is the phenomenon of original content mega hits in the creative world?

A look at Hollywood

Surely there can be examples of creative people that keep creating good stuff? Well, George Lucas created something amazingly exciting in Star Wars – a New Hope in the late 70s, but all the following milked the original (or rather were part of the same story told over several movies). You could argue Indiana Jones was pretty cool too, but never achieved the height of Star Wars. But surely Hollywood keeps on throwing out new original amazing stuff? Not exactly. Out of 2014 box office hits for instance, none were original. Spinoffs, sequels, making movies out of books — you’d have to turn a lot of stones in Los Angeles to find any script that smelled of original content that made it big. 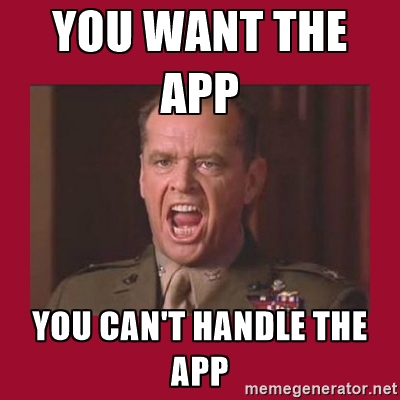 Well ok, so the movie industry may be subject to milking existing concepts over and over again. But music, surely that is a different story? Well, you will be surprised to find out that the majority of hits on the charts are written by a few bald Norwegians. Sounds crazy right? Taylor Swift, Fifth Harmony, The Weeknd, Minaj, David Guetta, Britney Spears, Nsync, Pink, Kelly Clarkson, Maroon 5, Katy Perry and more — all get a substantial portion of their material from a few individuals.

At least the “music makers” keep producing hits. That is more to be said about games makers, film makers and the like. Authors may be best placed as J.K. Rowling seems to make no mistakes, and Tolkien is a legend. Jo Nesbo keeps coming with the hits, and so does others. So writing seems to be the one creative art form where creativity lives and can be replicated – and where the power of creativity is spread out among many. Not the case for gaming.

The beauty of it though – it can still be done. As more and more mobile developers join the party, we hope soon that means more creativity, more original content, and more Pokemon Go like hits. Keep at it!

p.s. To note, our title “A Few Good Men”, was indeed an original screenplay by Aaron Sorkin. Again, writers rule…