When Nokia announced in Barcelona at Mobile World Congress that they were building a phone using the Android OS, it took a lot of people by surprise. Having previously chosen the Windows Phone OS as its platform choice, it was a curious choice to pursue and Android device as the “commoditization risk” had previously been a deal breaker. Nokia chose to mitigate some of this risk by forking the Android OS. This includes removing the Google Play store and supporting other app stores as well as removing & replacing Google APIs (and thus services like Google Maps and and plethora of others). For Google this is a strategy that they are seeing employed more often as both Amazon and Yandex are pursuing similar strategies when building on top of Android. What should developers see this move as good for them? 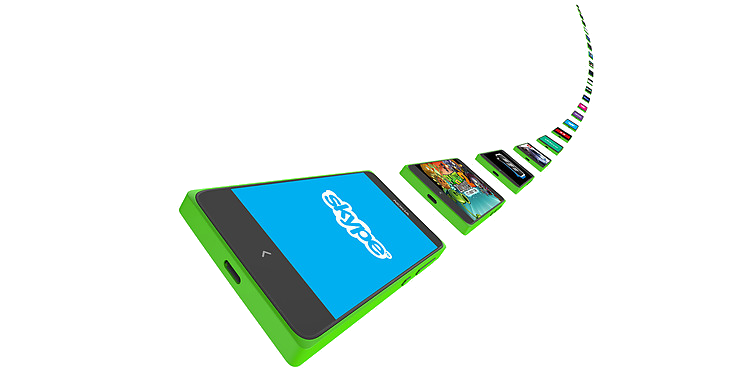 First, even though Nokia has been decimated in many of the western markets, the growth of smartphones in these markets is slowing dramatically as they move closer to saturation. The real action is moving to emerging markets where Nokia still has a strong handset presence and high brand equity. Countries like Brazil, Mexico and India offer fertile ground for developers looking to find new consumers. We see Mozilla with their new OS targeting these same emerging markets as well.

Second, even with another fork in the Android OS, Nokia expects that 75% of existing Android apps will work on Nokia X without any modifications. Those that do require modifications, they’ll be relatively small versus those required to build for a different operating system.

Finally, it was the smart developers who took a chance on iOS before it launched that saw great rewards for taking that bet. While the Nokia brand is tarnished in many western markets, there are few opportunities left for developers to get behind big brands with established user bases in large markets. Nokia presents just that type of opportunity for developers. Make sure you don’t miss out on it.