If you are a developer of mobile apps, a milestone has until now somewhat quietly become a reality: Google Play now has the same amount of apps as iTunes, standing over 700,000 apps strong.  App discovery is a huge challenge, which probably means developers may be more likely to cry than cheer when hearing the news.

In order to make money on your application, mobile developers now need to consider spending on marketing and user acquisition, language localization, and increased distribution, as the fight for user attention is ever increasing.

Marketing spend is perhaps the most expensive piece, where Distimo in May found that in order to stay in the top 25 on iTunes free chart, you need 25,300 daily downloads. When costs per installs range from $1.54 to up to $3.50 for the big spenders, it is a game very few developers can play.

Language localization has been in the spotlight lately with several reports highlighting the benefits of localization. Distimo found that localizing apps would boost downloads by 128 percent a week after releasing localized versions.  Earlier research showed that for instance in iTunes in Russia, only four percent of the apps are localized but they account for over 70 percent of the revenue on paid apps.  Specialist players like Irish based Tethras have entered the arena to provide dedicated language translation capabilities to app developers, as more and more developers are realizing the importance of localization.

As mobile operator portals are becoming marginalized (according to Vision Mobile’s Developer Economics 2012 report, operator portals saw a 47 percent drop as the primary channels for developers from their 2011 survey), and more developers now use app stores as their primary channel than all other channels combined. However, despite app discovery being a huge challenge, most developers only distribute their apps in one or two app stores, as distribution is time consuming and often a painful process. Companies like Australia based CodeNgo aim to help developers in this process, by taking away the pain associated with distributing to all these stores, by having one submission form reach a wide variety of local and global app stores, and a dedicated tool helping developers to avoid having to create an endless array of screenshots. CodeNgo has even partnered with Tehtras to integrate language translation as part of the submission process. 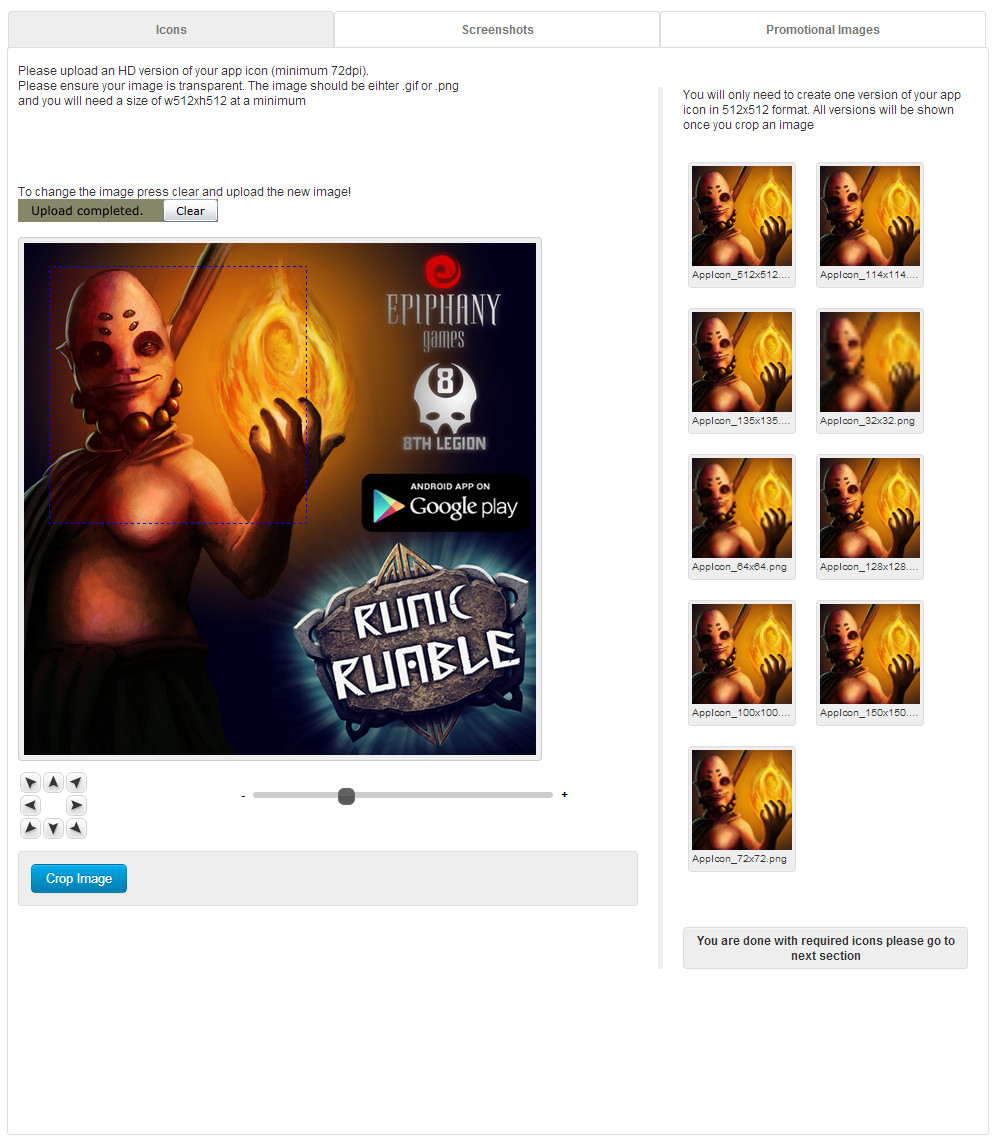 So while Google Play and iTunes are quickly becoming a grave yard for applications, many in the industry recognize the need for a healthy eco-system of local and international app stores to offer cost effective channels for reaching consumers. Innovative startups and established players continue to attack the challenge of app discovery. If you are a developer, now may be the right time to take advantage of the new opportunities to get your app discovered.